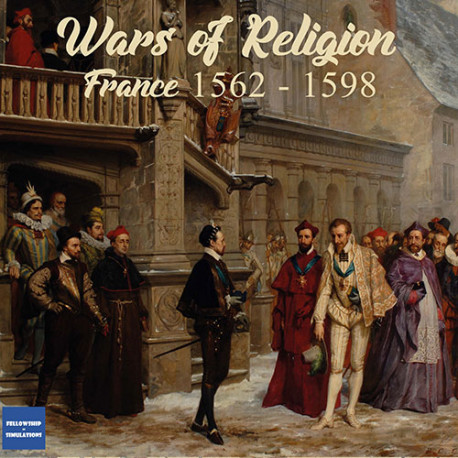 Wars of Religion, is a card driven game on the XVI century War of Religion in France. 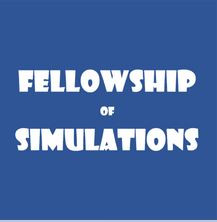 The game can be played by two to three players ( three’s the best ). It simulates the clashes of the Religion Wars between the massacre of Wassy in 1562 and the signing of the Edit of Nantes in 1598. Eight successive wars were fought between the last Valois kings ( Charles IX and Henri III ) and the Huguenots, supporters of the new reformed religion and the Ligueurs, who held an uncompromising Catholicism backed by Spain.

Each of the three players will take control of the destinies of a faction and try to win at the end of the six rounds of the game. Not only will it have to impose itself militarily, but it will also have to win the mind through active propaganda.

Download (1.21MB)
Trustpilot
Comments (0)
No customer reviews for the moment. 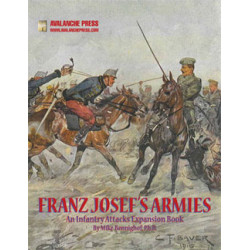 Franz Josef’s Armies is an expansion book for Infantry Attacks: Fall of Empires . 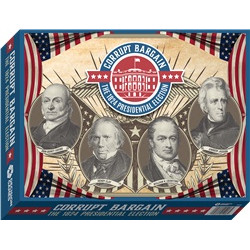 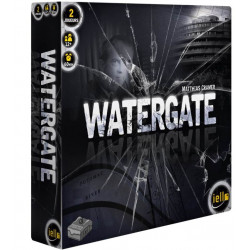