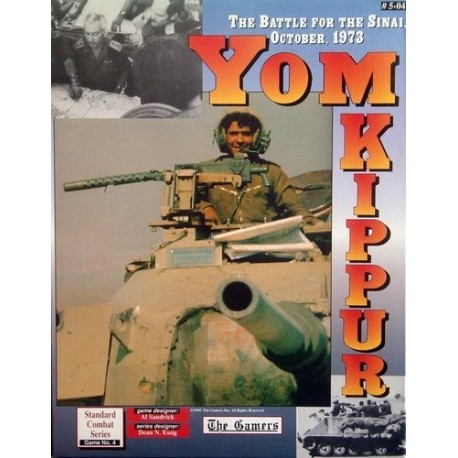 Yom Kippur covers the bitter fighting around the Suez Canal during the 1973 October War. Both players must fight against time to win before a ceasefire is mandated by the world superpowers.

Oct. 6, 1973: Six years after the decisive Israeli victory in the Six-Day War, Egypt has armed itself again to reclaim undisputed control of the Suez Canal. This time, with better-trained and well-equipped troops (armed with new SAGGER anti-tank missiles), the Egyptians clobber the Israeli Bar-Lev defense line. Israel must once again scramble the valiant IDF and fight for its very survival.

The tools of the modern battlefield, incredibly destructive weapons like rocket artillery, SAM missiles and airmobile troops, are at their disposal. But despite the bewildering complexity of such computerized weapons, Yom Kippur itself is a simple-to-play, fast and fluid contest. 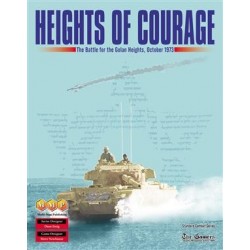 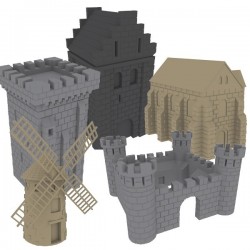 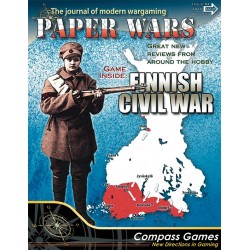 In this Paper Wars Magazine you will find historical articles and the wargame  Finnish Civil War with die cut counters and a plastic counter tray. 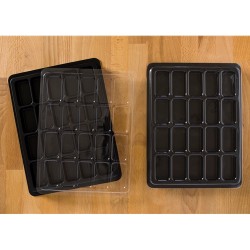