Fields of Fire : The Bulge Campaign 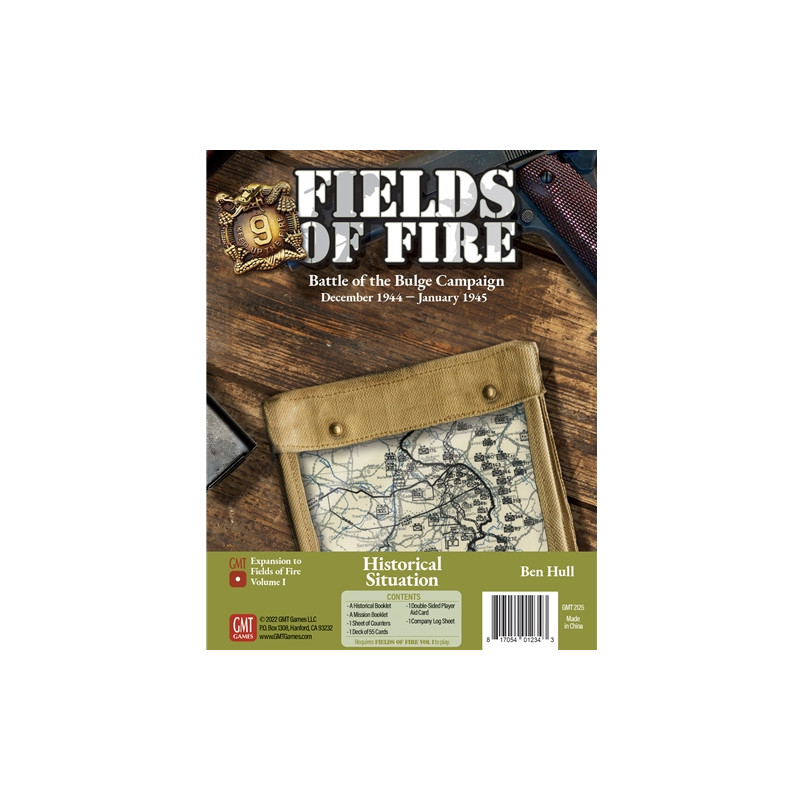 The Bulge Campaign is a scenario expansion for Fields of Fire Volume 1.

The “Manchus” were able to incorporate replacements and prepare for whatever would come next throughout October and November. This period saw frequent patrol activity but no major combat actions. On December 10th, the 2nd Infantry Division began a relief in place by the 106th Infantry Division. By the 11th, the relief was complete, and the Division gathered at Camp Elsenborn to prepare for the renewed offensive. The attack north through the Siegfried line would commence on December 13th.

Important Note: Fields of Fire Volume I, either first, second, or Deluxe edition is required to play this expansion. 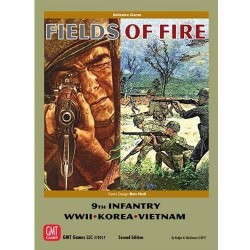 Fields of Fire is a solitaire game of commanding a rifle company between World War II and Present Day. 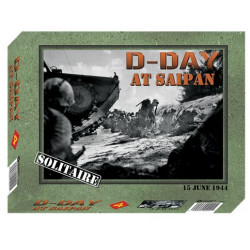 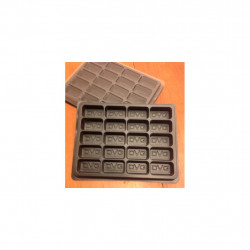 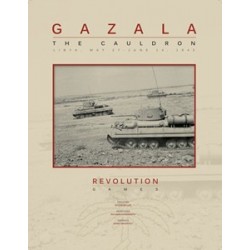