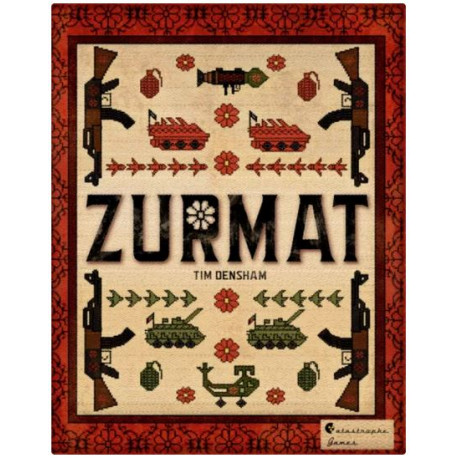 Counterinsurgency in Afghanistan in the 2000s.

A remote district in turmoil, a few hours south of Kabul, bordered to the east by the sheer mountains where the Americans almost captured Osama Bin Laden in 2001. Zurmat is a mostly Pashtun district that the government of Afghanistan has only the thinnest veneer of control over. Taliban forces move freely across the dusty roads at night, spreading terror with their night letters, threatening anyone who cooperates with Kabul.

Just now an American infantry company sets up a Forward Operating Base (FOB) just outside the district center. The Afghan Army is starting to patrol, drones are heard above, and the occasional jet swoops low, explosions following in its wake. Meanwhile, in the mountains of Pakistan, bearded men in secure caves are determined to stand up to this increased Coalition presence. By mules, motorcycles and camels, weapons and ammunition make their way into Zurmat. This will not be a quiet year…

Zurmat is a two-player (Coalition versus the Taliban) game played across month-long turns with players trying to achieve their commander’s objectives while always trying to gain control of the peoples' hearts and minds. Each month/turn begins with a random event, then the Coalition player takes their turn, followed by the Taliban player. Each turn you will take an action and play cards. The game ends when winter arrives. Since winter cards are part of the deck of random events, the exact ending of the game may not be known until perhaps even the last turn of the game.

This game is published by Catastrophe Games. 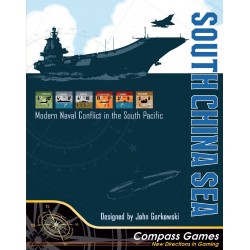 South China Sea (SCS) provides an integrated political-military simulation of near future contention and conflict around the South China Sea. 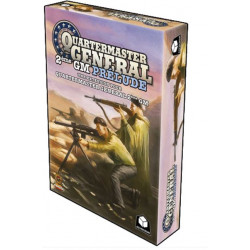 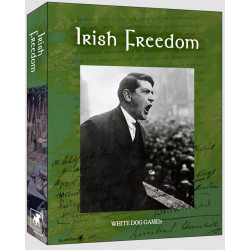 Irish Freedom is a solitaire wargame that simulates the Irish War of Independence from 1919 to 1921 and also covers the Irish Civil War from 1922 to 1923.