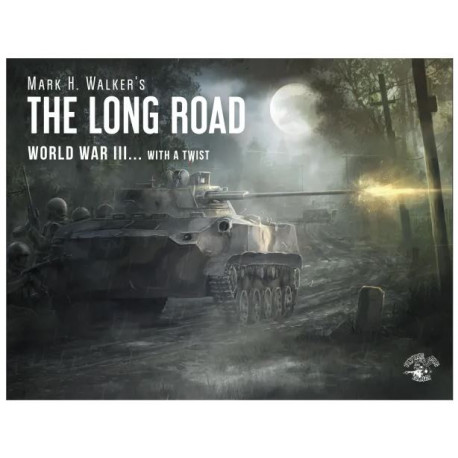 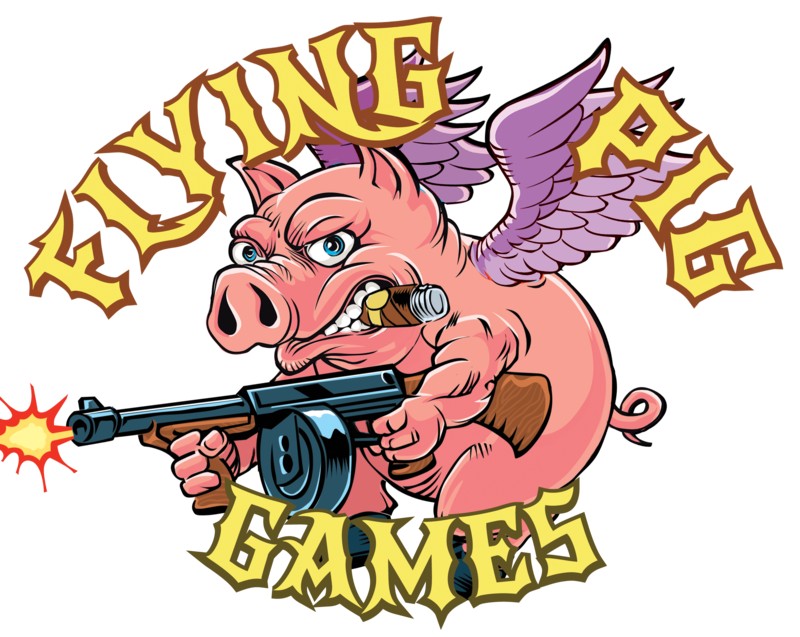 So that is the twist, a wargame with paranormal elements. Make no mistake, I’ve strived to make this an accessible, yet accurate wargame. Included is everything from advanced sights, multi-spectral smoke, artillery-delivered minefields, to electronic counter measures, anti-tank guided missiles, attack helicopters and the man-portable, air defense systems required to bring them down. You’ll command the weapons of the time; Abrams tanks, T-80 tanks, M60A3, T-64B, and Sheridan tanks. Bradleys, M-113s, BMPs, infantry, spetsnaz, and more.

But of course, war isn’t won by equipment; war is won by soldiers. In The Long Road soldiers’ training and morale is integral to the game, integral to combat resolution. But even more important than the rank and file grunts are the heroes. The men and woman who can - turn the tide of battle. We’ve included them too. People like Mike Hudson, Colonel Adrik Aleksandrov Shabalin, tank commander Sergeant Matt Dahl, and Commissar Colonel Elena Petrova. Heroic humans, but humans nonetheless.

But there is something more. Somethings that are not "humans nonetheless." Demons that summon electrical storms, rendering advanced weaponry nearly useless, Lycan clans that fight with assault rifles, RPDs, and RPGs, as well as the fang and claw of their elders. A witch with an agenda, plus the powerful spells to make it happen, and of course, Katarina Ubirek; an amoral Romanian vampire worth dozens of inexperienced soldiers in combat. You know those things that you have read about, watched in movies, heard about on horror podcasts? Well, in The Long Road they are real.

But not every scenario contains nightmares. Sometimes you’ll fight with/against/in spite of these paranormal beings, yet often your battle will be about nothing more than depleted uranium rounds, reactive armor, maneuver, and massed fires. In fact, we include a separate scenario book in the game titled Long Road Tactics that includes nothing but historical, for lack of a better word, scenarios.

So that is The Long Road; part military horror, part authentic recreation of World War III, but all fun. We hope you enjoy it.

Each copy of The Long Road includes.


Please be aware that there may be some traces of minor bends and deformations related to transport. 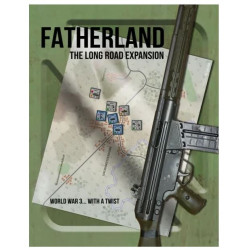 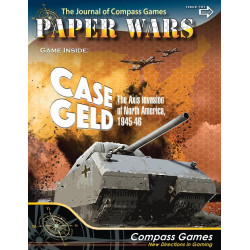 In this Paper Wars Magazine you will find historical articles and the wargame  Case Geld: The Axis Invasion of North America, 1945-46 with die cut counters map rules and player aids. 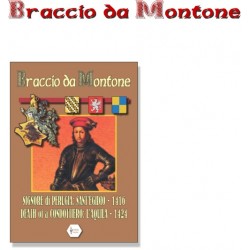