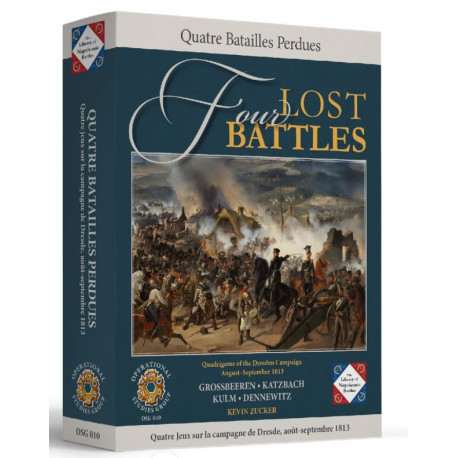 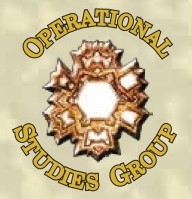 Quadrigame of the Dresden Campaign: August-September 1813.

Battles covered,
GROSSBEEREN: To the Gates of Berlin, 23 August
KATZBACH: A Perilous Passage, 26 August
KULM: Enfilade in the Mountains, 29-30 August
DENNEWITZ: Collapse in the North, 6 September

After the defeats of Grossgörschen (May 2nd, 1813) and Bautzen (May 20th, 21st) the Prussian King and the Crown Prince of Sweden met at Trachenberg on July 9th. At July 12th they agreed together with Russia and (later) Austria on a Allied strategy to overhelm Napoleon by avoiding him in person on the battlefield and fight his subordinates only.

After winning a great victory at Dresden early in the Autumn Campaign (August 26th/ 27th, 1813), Napoleon saw his chances for victory gradually slip away in four lost battles over a two-week period. All four battles had been fought by his subordinates, showing the effect of a "Fabian strategy". The whole campaign was over in two weeks. By Sept. 6th, a battle in or near Leipzig was certain, leading into the Battle of Nations (October 16th-19th, 1813) around Leipzig. 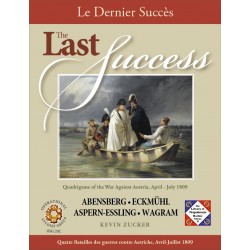 These four games explore the major battles of 1809 , where the French Army encountered a modernized Austrian Army under the capable Archduke Charles. 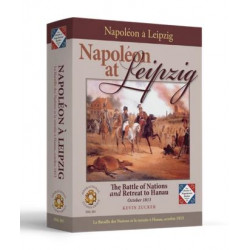 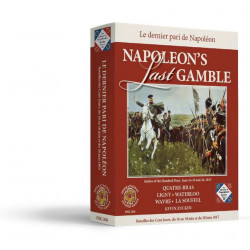 Napoleon’s Last Gamble contains five battles from the Waterloo Campaign and is one of the games from OSG's The Library of Napoleonic Battles series. 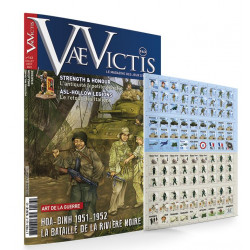 A Greater Victory : South Mountain September 14, 1862, is the Volume 7 of the American Civil War Series from Revolution Games. 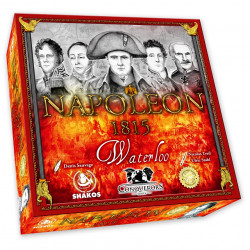