The Battle for Dresden 1813 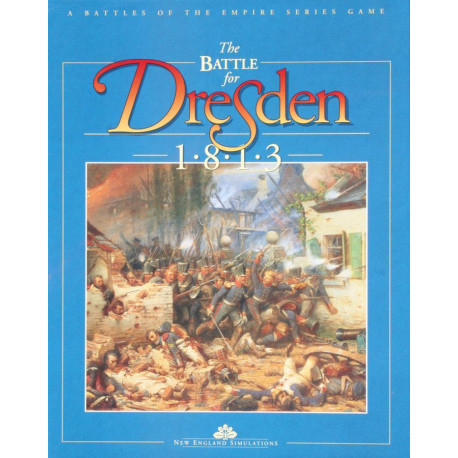 The Battle for Dresden, 1813 is a brigade level, two-player simulation depicting the two days of battle in and around the city of Dresden during Napoleon's 1813 campaign in Germany.

One player controls the French forces, while the other player controls the combined Austrian, Russian and Prussian forces. The playing pieces denote the actual military formations available during the battle. The game map is a representation of the area in which those formations fought. Each player, through a structured sequence of play, maneuvers his units on the map and engages adjacent enemy units in combat.

Each hexagon on the map represents 400 yards of actual terrain from hexside to hexside. Each strength point represents approximately 450 to 650 men or one artillery battery. Each game-turn is one to four hours as indicated on the Turn Record Track. 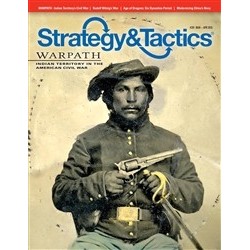 In this Strategy and Tactics magazine you will find historical articles and the wargame  Warpath : Indian territory in the American Civil War with die cut counters. 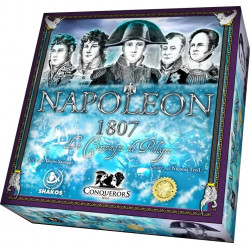 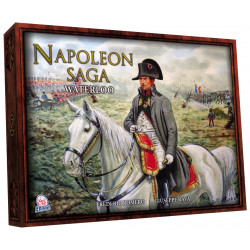