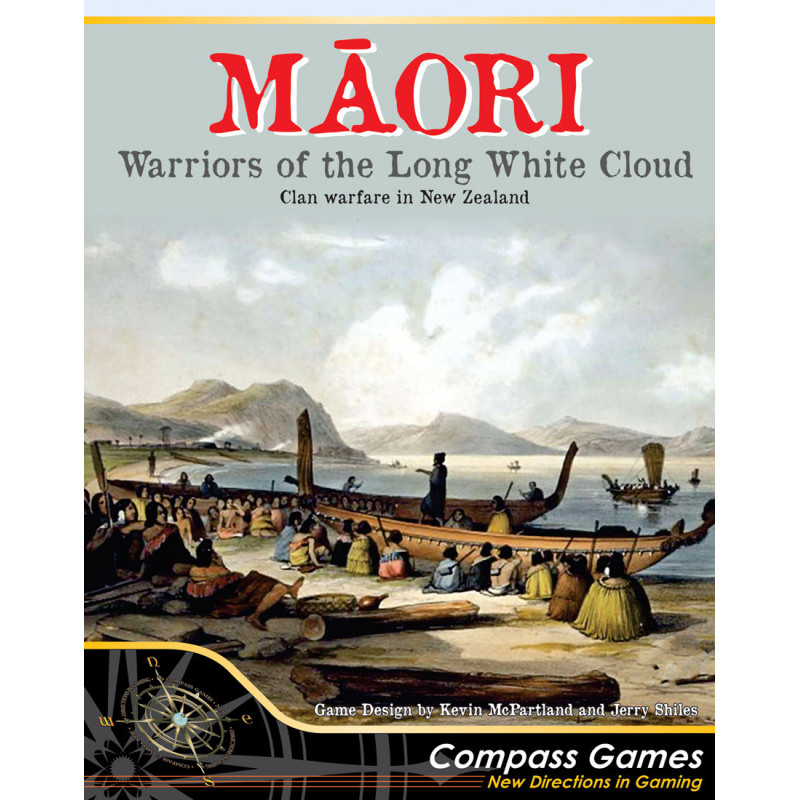 search
 
Maori: Warriors of the Long White Cloud is a historic simulation game depicting clan warfare typical in New Zealand before European colonization (around 1450 A.D.). Players build war canoes and train warriors to create a force to strike at their adversaries, while protecting their home village. The player himself is represented on the board as the Paramount Chief- if this leader is killed, the game is lost.

The time: about 1450 AD. The place: the Polynesian island chain of Aotearoa, now known as New Zealand. The clan chiefs have always struggled for control of your island, since it was first discovered (totally uninhabited) many generations ago. But now, population pressures have added new impetus to these clashes, and the traditional divisions of North Island are ready to collapse into the chaos of war. Will you succeed in becoming New Zealand’s sole paramount chief? Or will you and your warriors be on the menu of your opponent’s victory celebration?

Maori: Warriors of the Long White Cloud is a card-driven war game that puts you in charge of a complex society as you try to impose your will on your neighbors- using essentially stone-age technology. Players begin the game on the North Island of Aotearoa, in charge of only a single iwi (or tribe). Other players are scattered across the map, with the many intervening iwi still neutral in this power struggle. You must use your force of will to recruit neighboring iwi, using their people and resources to increase your power base. You begin with almost nothing, so you must train population into a fighting force, build war canoes, and expand your base by building and fortifying new villages. Should you focus on building a large land force, or building fast and flexible war canoes? You decide!

The double deck of Action Cards determine the tempo of the game. In your turn, you play one card, either for the Event or for the Operations Points. The number of cards in your hand is determined by the number of villages you control. Ops points can be used for either building or moving. Nearly all of the cards are different, so you will never know what opportunities your opponents might have- the cards are filled with curses and omens and natural disasters. Many cards are reaction cards, allowing you to interrupt your opponents’ plans or augment your combat.

There are five different types of combat units; all except the independent-minded scouts must have a leader to move them. Of course, there is your paramount chief, but there are also clan elders, which you can only get by taking over neutral Iwi and convincing them to join you. Each iwi has a surprise- you trigger a random event when you take control. The map depicts all of the North Island, but also the north end of the South Island; you must put together an expedition of war canoes to take control of the iwi that are there. Scattered across the map, there to give your production a boost, are populations of seals and moa, the giant flightless birds that once roamed the islands. You, too, can drive them to extinction.

The map is divided into areas, each iwi encompassing one or two areas. Mountains and forests hinder your movement, but battles take place within the areas. Simply total the number of combat points each player has in the area, and the larger force adds the difference to his die roll. But then the cards fly! Ambushes, curses, haka, frightened troops and leaders- what will happen next? When the dust settles, one player must retreat- how far is determined by how badly he lost. The longer the retreat, the more likely that the defeated warriors will throw down their weapons in panic. The victor might capture some of the enemy- and then must decide whether to conscript them to help build his economy, or add them to the menu of the victory celebration back home.

Maori: Warriors of the Long White Cloud is for gamers who want to decide for themselves how they will shape their forces to confront their opponents. However, it is not for gamers who expect to have full control over every situation. This is primitive warfare: there are no general staffs or instant communications. The cards will throw up obstacles and opportunities, and your strategy must be flexible to react to situations as they arise. 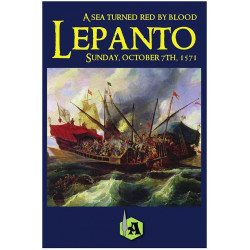 The naval battle of Lepanto. 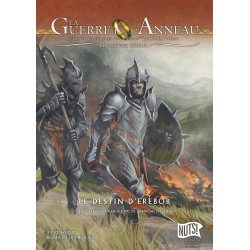 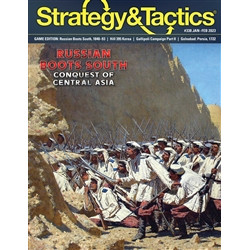