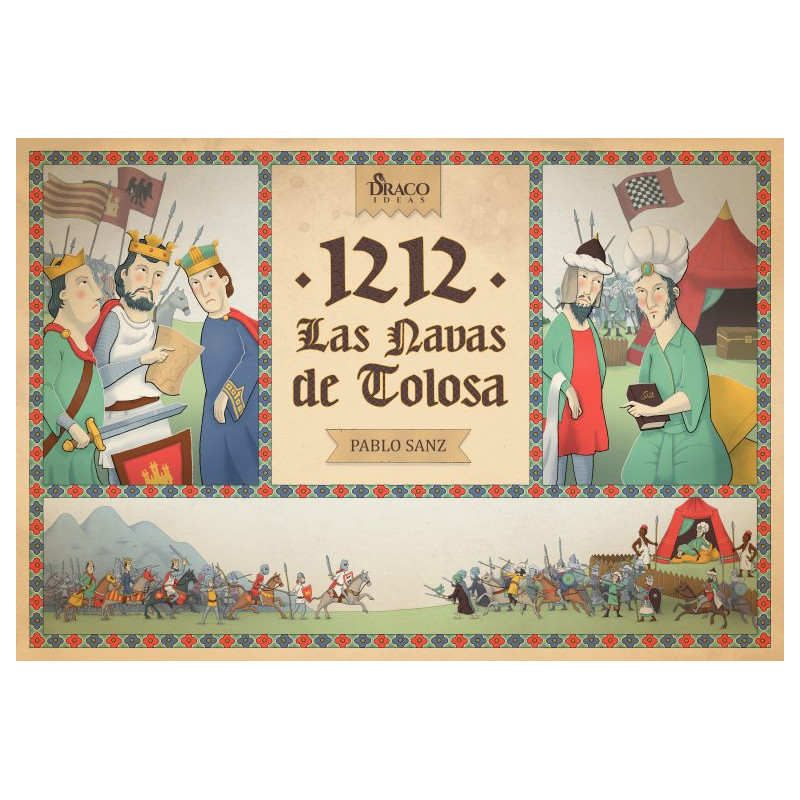 search
 
1212: Las Navas de Tolosa is an asymmetric, two-player wargame in which Almohad and Christian troops face each other, reliving the emblematic battle of the Reconquista. 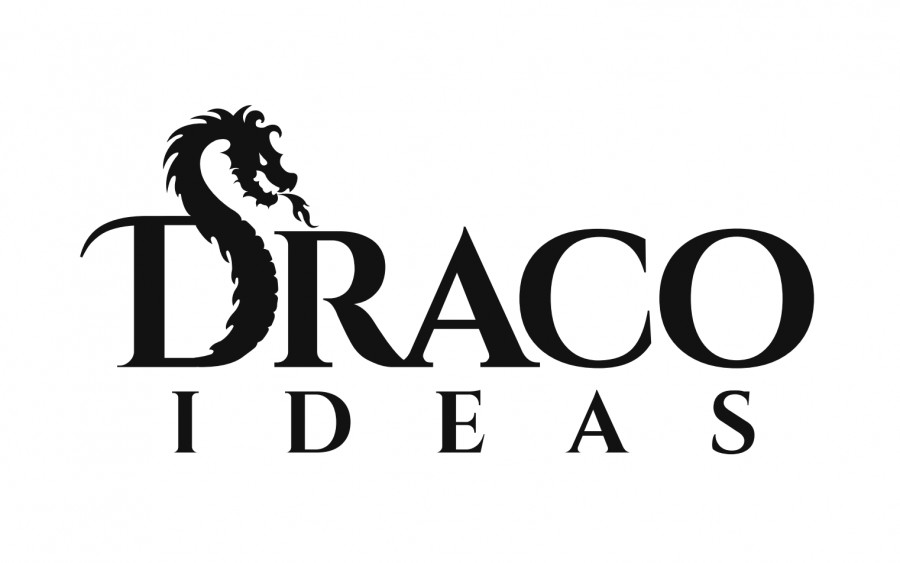 After the defeat at Alarcos in 1195, the Castilian kingdom lost control over the Guadiana and Tagus valleys, and even the city of Toledo was in danger from the Almohad advance. After years of instability, Alfonso VIII finally reorganised his army and planned his revenge, persuading the Pope to declare his longed-for confrontation with the Muslims a Crusade. Finally, in 1212, the Christian troops of Castile, Aragon and Navarre, supported by the military orders and numerous knights from other kingdoms, engaged in battle against a far superior Almohad force in what would become known as the Battle of Las Navas de Tolosa. Today you can put yourself in the shoes of these brave fighters and rewrite their history.


Fast games and a very contained deployment, in which the battle is decided in about 30 minutes, with a card engine to determine the initiative and the outcome of the combat.


The basic game works with a deck of 9 cards with different values for each side. These cards are used to determine initiative, as action points and also to resolve combat

Players start each round with 3 cards in their hand. They play one of their cards first as initiative to determine who will act first during the action point phase. After this, players alternate playing their remaining two cards as action points.

Although actions are similar for both sides, they have different costs and effects depending on the side taking them. For example, Christian infantry attacks cost 2 action points and add 2 to the result of the card used to resolve the combat, while Muslim infantry attacks cost only 1 action point, but will instead suffer a -1 to the result, generally causing less damage.

Although small in size, 1212 Las Navas de Tolosa perfectly integrates the theme in a reduced number of components, placing special emphasis on the asymmetry of the sides to revive the different strategies that took place in the battle that would change the course of the Reconquista.

Among other features, Christian units receive bonuses if they are activated by cards with their King’s shield, adding a further decision to the player on when to play the cards in his hand.

For his part, the Almohad player can use a free ‘Tornafuye’ action, which allows him to make a counter-attack after a Christian cavalry charge, and also has special units such as the Black Guard protecting the Caliph an-Nasir, or the Jihad Volunteers, fanatical troops that will throw themselves into combat advancing if they manage to create a breach in the Christian defence.

In addition, in advanced mode some of the units on the board are linked to events that we play with a card, so they gain special relevance, just like leaders in medieval battles.

We have later redesigned the units, which were initially represented by dice, to add complexity to the representation of the battle.

In this way we will have infantry, cavalry and archer units, among which we will have to distribute the casualties received and which can deprive us of certain types of attack. 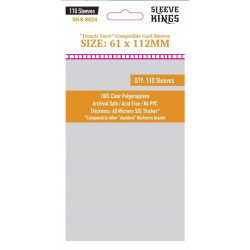 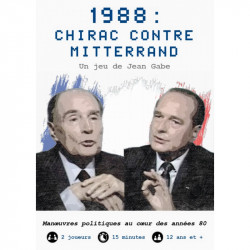 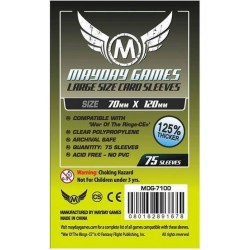