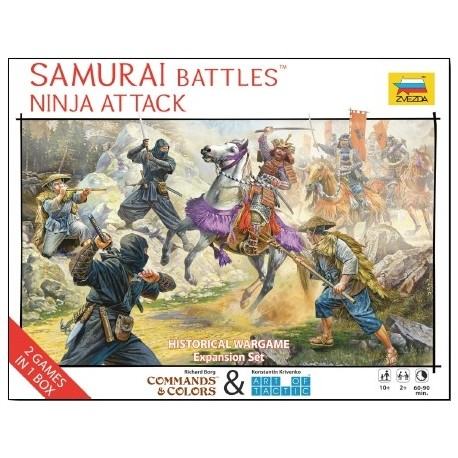 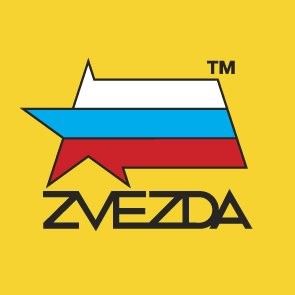 Bodyguards rattled their weapons on the other side of the wall as the Shogun mumbled something in his sleep. Silently, a shadow dropped from the ceiling beam, landing soundlessly on the floor. The ninja paused for a moment, wondering if he should use this opportunity to decapitate the enemy army, but he had not been given such an order. His mission for today was already complete. Besides, he could get the Shogun next time – and the morning will bring a very unpleasant surprise on the battlefield! Soundless, the Ninja leaped out the window, crept behind the guards, and vanished into the maple forest...

The nature of warfare will change forever with Samurai Battles: Ninja Attack, the first expansion for the unique military history board game Samurai Battles. Within this box lurk clever ninja. Though not as strong on the battlefield as samurai, they are indispensable spies, assassins, and saboteurs. Will you use their stealth to undo your enemy's plans?

Meanwhile, fast and powerful mounted samurai archers can dash across the battlefield and strike down foes from anywhere, while stalwart samurai foot archers rain down death from afar. Why engage the enemy up close when you can attack from a safer distance?

Whether you're using the "Commands & Colors" and the "Art of Tactic" rule system, Samurai Battles: Ninja Attack includes eight new scenarios for each rule system. 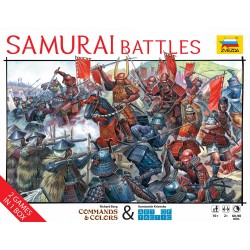 Samurai Battles puts you in command of brave warriors clashing on the battlefields of feudal Japan! Assemble your army using magnificently detailed and historically accurate miniatures, then face your opponent on an endless variety of battlefields created from...

Heroes of the Falklands 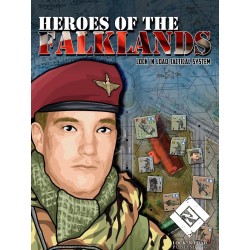 It’s time for another tour of duty. The award-winning Lock ’n Load Tactical Series. Heroes of the Falklands. This squad-level game, with its fast-paced, intense impulse system, feature the Argentine seizures of Stanley and South Georgia and all of the major land... 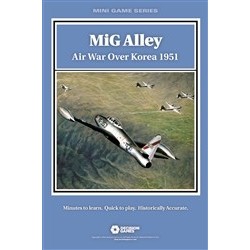 The Mini Game Series provides a variety of introductory games that are designed to be played in about an hour. The eras covered are: 19th century, Ancient, WWII and Modern. 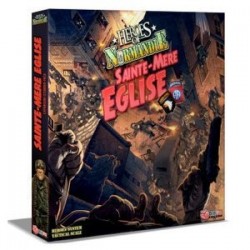