Against the Odds 35 - Boudicca: The Warrior Queen 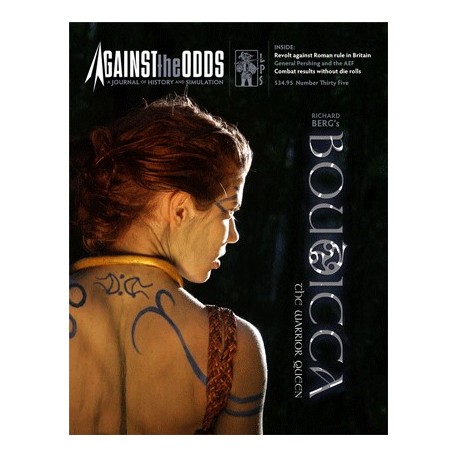 In this Against the Odds Magazine you will find historical articles and the wargame Boudicca with die cut counters and a plastic counter tray.

Boudicca, Boudica, Bunduca, Voadicia, Boadicea, Boudiga, are just some of the ways historians have spelled her name, which probably comes from a Celtic word meaning “victory” (and is one of the reasons she was raised to national hero status during the reign of her namesake queen, “Victoria”).

Regardless of how the name is spelled, she meant “trouble” for the Roman occupation of Britain. After her revolt succeeded in burning three major towns and slaughtering tens of thousands of Roman citizens and allies, the Emperor Nero seriously considered whether this distant land was worth the cost to stay. Governor G.S. Paulinus’ remarkable victory - perhaps at the location later known as “Watling Street” - reaffirmed Roman domination. They would remain in Britain for over 300 more years.

But it might have been different. Can you as the leader of a various cluster of independent Celtic tribes cause enough trouble and loss to make the Romans leave your island? Can you as the commander of scattered Roman troops snuff out the rebellion more effectively than Paulinus? Will London burn or be saved? These are your challenges in ATO issue #35, Boudicca: The Warrior Queen by Richard Berg.

Boudicca: The Warrior Queen represents a full upgrade of the “Druid” game Richard designed for West End over 25 years ago. Along with great counters and map art (including the period road net and location of tribal centers), you’ll find streamlined mechanics, more involved possibilities and “what ifs?”, and a game driven by card play, somewhat like that used for “Hammer of the Scots.” 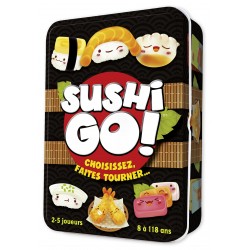 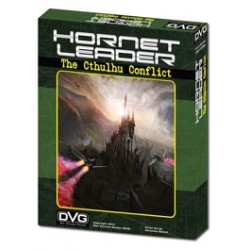 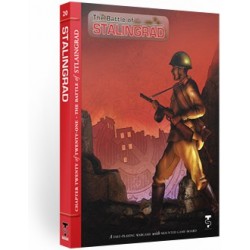